24 Degrees is one of the top Destination Management Company in Abu Dhabi and we have succesfully run great incentives, groups and events for over 10 years. Abu Dhabi's wealth in oil has resulted in the most splendid city, where skyscrapers reach for the sky and hotels are over-the-top, overwhelmingly luxurious. Home to The Louvre, Ferrari World, the Guggenheim museum, and countless other attractions, Abu Dhabi is a new star in tourism. Experience the exquisite place where luxury is the norm. One of the most modern cities in the world, it has many historical landmarks which reflect the local history, culture and traditions interspersed with architectural structures like new-aged buildings and skyscrapers, some are the finest to be found in the Middle East. Further down the page: Read about our company * Travel facts Abu Dhabi. There is also a map of our country, a new program idea and our latest Abu Dhabi DMC travel news.

This email address is being protected from spambots. You need JavaScript enabled to view it. 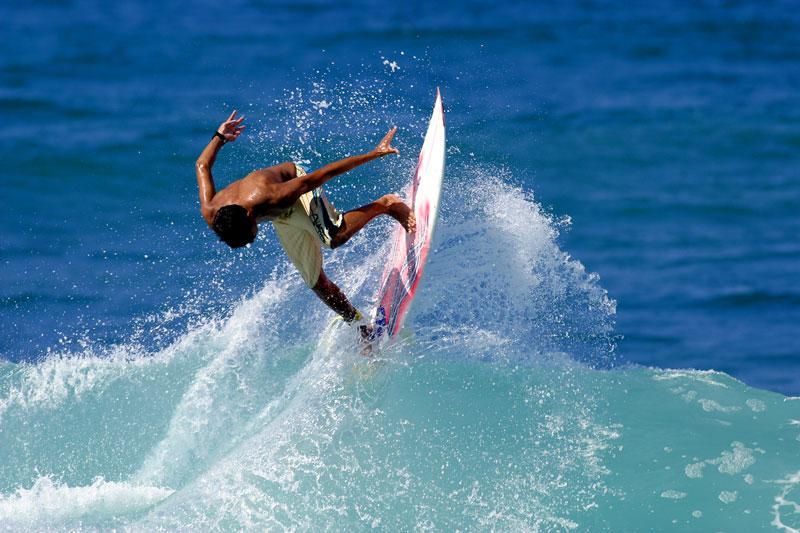 Camel racing
Camel racing has been part of the Bedouin life for centuries and is an experience by itself. After the camel racing we can organize a lovely continental breakfast in the Middle of the Desert.

Horse race track of Abu Dhabi and Musical Horse show
Guests will experience a musical horse show in a private area and horse racing which is so famous in Abu Dhabi. After the musical show guests will also experience horse racing.

Private island - exclusive dining
The group will be transferred in a boat. While cruising silently pass through the modern skyscrapers and mirrored towers which dominate the city skyline and justify Abu Dhabi's title "Manhattan of the Middle East". Marvel at the reflections in the water of brightly-lit domes, towers, minarets and fountains lining the famous Corniche as and alongside the popular seafront promenade under the stars. This is one of the most picturesque sites in Abu Dhabi. The group will arrive at an exclusive island for a lovely dinner under the dazzling stars.

Saluki center
The saluki gazelle hound is reckoned to be the first domesticated dog, closely related to the wolf, and used for hunting by Bedouin for millennia. These highly-prized hounds are known for their exceptional intelligence, loyalty and stamina but the traditional desert lifestyle that called for them is changing fast. The Saluki Center was established in 2001 to help preserve the breed, and a visit lets you come face to face with these beautiful, graceful, yet powerful dogs.

Sheikh Zayed Mosque
Named after the founder and first president of the UAE, the Sheikh Zayed Mosque is one of the world's largest mosques. With 82 domes and four minarets the mosque cost two billion Dirhams (about $545 million) to build. It is the only mosque in the UAE open to non-Muslims, and a guided tour will take you around this huge complex, which has room for 40,000 worshippers. . A prayer demonstration by local Arab from UAE can also be done at a private room and the group can have a Rendez-Vous question and answer session on Islamic culture.

Traditional Fish Market visit
The group will get a chance to watch fishermen unload their catch, as boats come in day and night. Soak up the atmosphere as market traders, fishermen and supper bustle around this traditional market, where you can get a real feel of the old Abu Dhabi.

Dragon boat race
Dragons Boats have been built from our longstanding love for kayaking and canoeing. These are available at Yas Beach location with a total of six dragon boats (3 x 20 seater and 3 x 10 seater). We have a full time coach (Kayak and Dragon boat) who will develop the club and teams within the club. Our aim is to develop a number of teams at varying levels and have training and regular races amongst ourselves in order to better prepare for competitive racing. Of course, we hope to have fun and meet new people along the way!

One hour training before race

DMC Abu Dhabi - We always put our clients first. This is the strong philosophy that has made us successful during the past 7 years. We are one of the leading DMCs in Abu Dhabi.

We have a partnership agreement with Emirates airlines.

Please contact us if you need help with a MICE or leisure request for Abu Dhabi. Our team are ready to assist you with all your requests for groups, events and incentives.